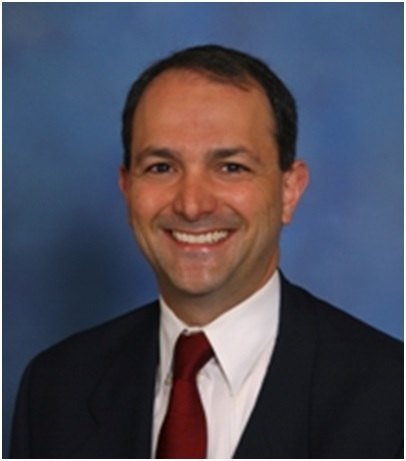 Dr. Jonathan Eisenstat completed his undergraduate studies at University of California at Davis in 1993 and earned his medical doctorate from Sackler School of Medicine in Tel Aviv, Israel in 1998.  After a year and a half of surgical residency, he completed an anatomic pathology residency at The State University of New York at Stony Brook in 2003.  Dr. Eisenstat then completed a one year fellowship in Pediatric Pathology at New York University before entering into the Forensic Pathology and Forensic Neuro / Cardiac Pathology fellowships at the Office of Chief Medical Examiner in New York City.