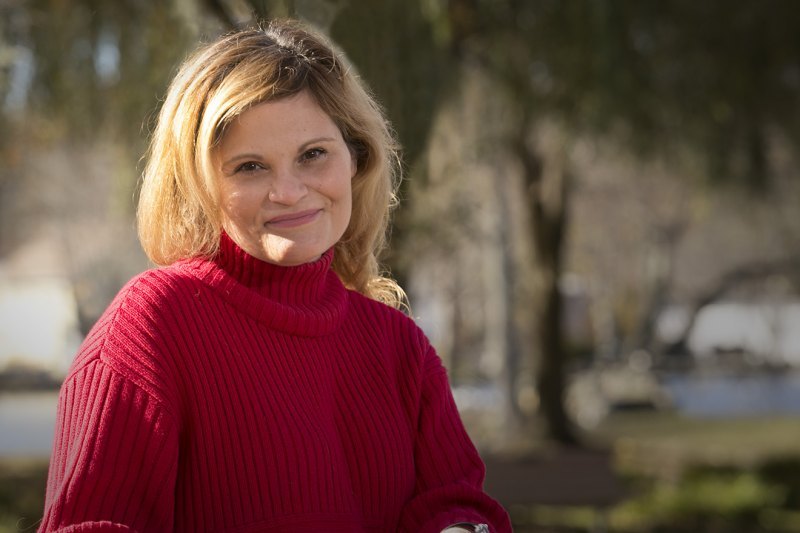 Natasha Alexenko is an author, survivor, an activist, and educator who is working to change the criminal justice system’s response to sexual assault. Ms. Alexenko was 19 years old when she was raped and robbed at gunpoint in New York City. Due to a backlog of thousands of rape kits, it took nearly 10 years to process her rape kit and identify her attacker. While her kit collected dust on a shelf, the man who raped Ms. Alexenko was on a nationwide crime spree. In 2011, Ms. Alexenko started Natasha’s Justice Project, a nonprofit dedicated to processing the untested sexual assault kits in the United States. Her story was featured in HBO’s critically acclaimed documentary Sex Crimes Unit.